Marylebone area of London played a very important part in the life of the Beatles.

Here we visit the places are associated with the start of two Beatles’ films – Magical Mystery Tour and A Hard Day’s Night. Continuing the cinematographic theme, we will find out how George’s fascination with Indian music and culture started on the set of Help! Actor Victor Spinetti appeared in A Hard Day’s Night and Help! – we talk about his life long friendship with the Beatles at his home.

The wedding day is the most memorable one in anyone’s life – and here the Marylebone Registry Office was the venue of no less than 3 Beatle weddings, including twice by Paul McCartney. More revelations from Paul’s private life follow during the visit to the Asher’s residence. His relationship with Jane Asher did not lead to wedding bells, but it inspired some of Paul’s most evocative ballads.

Ringo’s flat in Montagu Square is the most eventful location on our tour – Ringo, Jimi Hendrix and in particular John Lennon had many memorable times here.
Opening in 1967 Apple Boutique transformed a boring stretch of Baker Street into a carnival of hippie clothing – albeit only briefly. Although nothing remains of it today, apart from a blue plaque to John Lennon and George Harrison, the historic building can still be seen on the tour.

The story of Apple continues with the company’s next address at Wigmore Street, although nothing remains now of the 1960s building. Another location that changed appearance is the EMI House, the site of the Beatles’ famous balcony pictures. 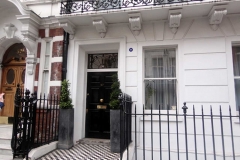 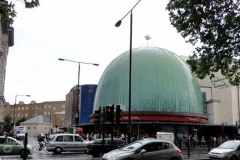 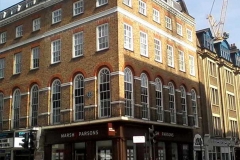 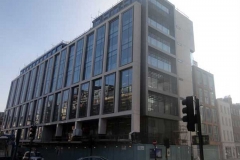 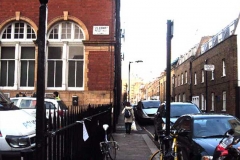 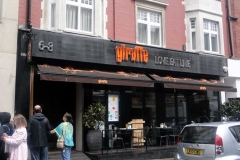 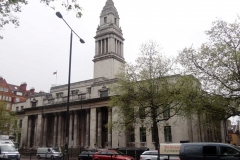 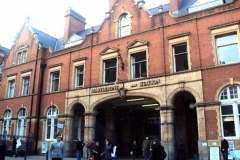 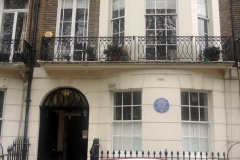 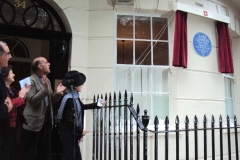 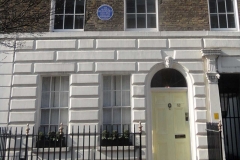 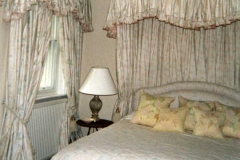