For a dedicated Beatles fan, this is an unmissable opportunity to visit some of the most exciting Beatles locations in South West London.

The proximity of recording and film studios, as well as picturesque locations along the River Thames provided many opportunities for the Beatles to shoot promotional videos and films in this area.

The Beatles first two films, A Hard Day’s Night, and Help! were largely made at Twickenham Film Studios, and many locations nearby were used. This is where the Beatles were having fun filming and being photographed, during their most creative years.

Unless you are a very dedicated – and rich – Beatles fan, you are unlikely to visit Help! filming locations at the Bahamas or the Alps, but the Thames towpath at the height of summer affords no less enjoyment, in my view!

This tour begins at historic Chiswick House, and ends at the former Hammersmith Odeon – the latter being not only a Hard Day’s Night film location, but also a concert venue with rich Beatles history.

The Crawdaddy Club and Olympic Studios bring together the Beatles and the Rolling Stones, the two greatest 1960s friends and musical rivals.

Catch a glimpse of the Beatles singing under an ancient cedar tree, sip a pint of locally brewed London Pride in picturesque historic London pubs, follow Ringo’s footsteps along the Thames, find out how Mick Jagger felt about the Beatles, see the venue for the Beatles Christmas shows and Paul’s Rockestra.

Plus historic houses and gardens, traditional English brewery and the Beatles on the Thames. 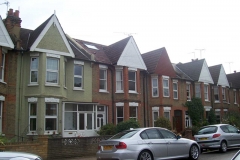 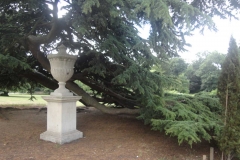 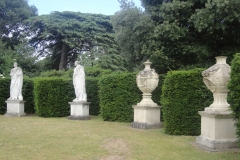 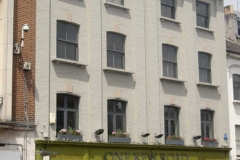