The British Museum brings together thousands years of human history, art and culture.
Over 6 million objects of art and antiquities from ancient and modern worlds are presented in 94 galleries.

British Museum started in the middle of 18th century, when the eminent physician and scientist Sir Hans Sloane (of hot chocolate fame) bequeathed his collection of ‘curiosities’ to the nation. Ever since then, the entrance to the museum has been free. 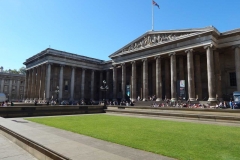 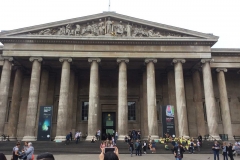 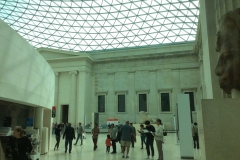 Having come through the imposing columns of the 19th century front entrance, the visitor finds himself in a spacious courtyard, which was transformed in Europe’s largest covered square. Every one of the 312 triangle glass panels in the roof are the same.

Travelling the whole world in one visit, you can see

Ancient Egypt, from the five thousand year old body preserved in the hot sands – nicknamed Ginger for the colour of his hair, – to a finest collection of mummies, and everything you need for the journey into Egyptian afterlife; imposing sculptures of pharaohs and sarcophagus; and the famous Rosetta Stone, which holds the key to reading Egyptian hieroglyphs;

The legendary Parthenon Marbles of Ancient Greece take the pride of place in its own huge gallery offering the full scope of this magnificent relic of the antiquity. This is the story of the Greek people and their gods, in good times and bad, and how these treasures of the ancient world were saved from destruction through the selfless dedication of the British explorer Lord Elgin.

Ancient Rome is represented by a varied collection of artefacts of superb historical and artistic value. Come to marvel at the Portland Vase, the jewel of ancient glass blowing, telling the stories from Greek mythology. Even more fascinating are its travels through the hands of collectors from several centuries and continents, including diplomat and antiquary Sir William Hamilton, husband of famous Emma, lover of Admiral Nelson.

A walk amongst the treasures of Ancient Eastern civilisations will take you through the Assyrian Empire of 11-8 centuries BC, ancient Mesopotamia, Persia and other the kingdoms of Ancient Middle and Near East.

British Museum is the place to come for early history of the British Isles, from ancient times, Roman invaders and the best of treasure hoards from around the UK. The richest Anglo-Saxon burials are on display here, the most important of which is Sutton Hoo, where a burial ship of an Anglo-Saxon warrior king combines ritualistic symbols of power, exquisite artefacts from various parts of the world and accoutrements of fun and leisure of pagan and early Christian origin.

Amongst British Museum treasures are prehistoric and neolithic objects from Africa, Middle East and Europe, Medieval, Renaissance and modern artefacts, prints and drawings, and boundless treasures from around the world. 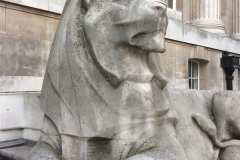 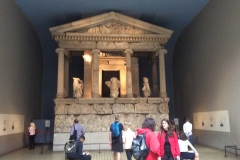 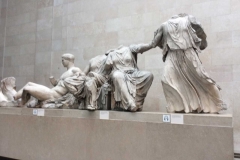 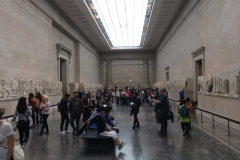 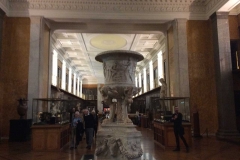 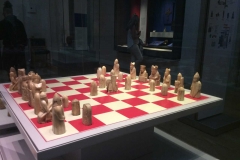 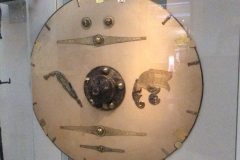 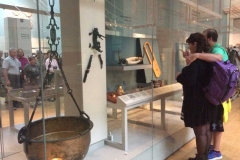 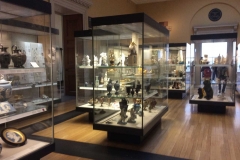 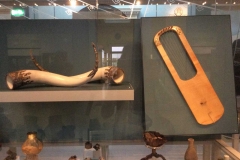 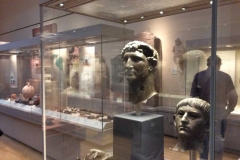 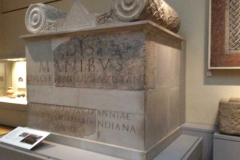 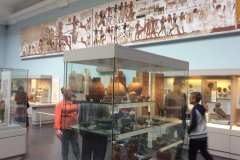 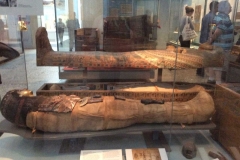 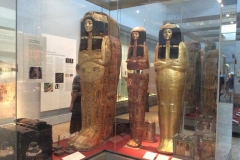 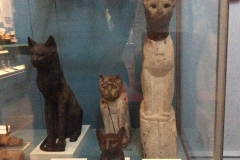 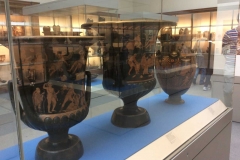 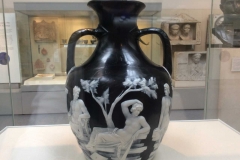 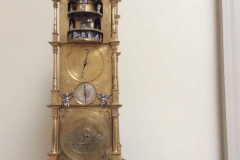